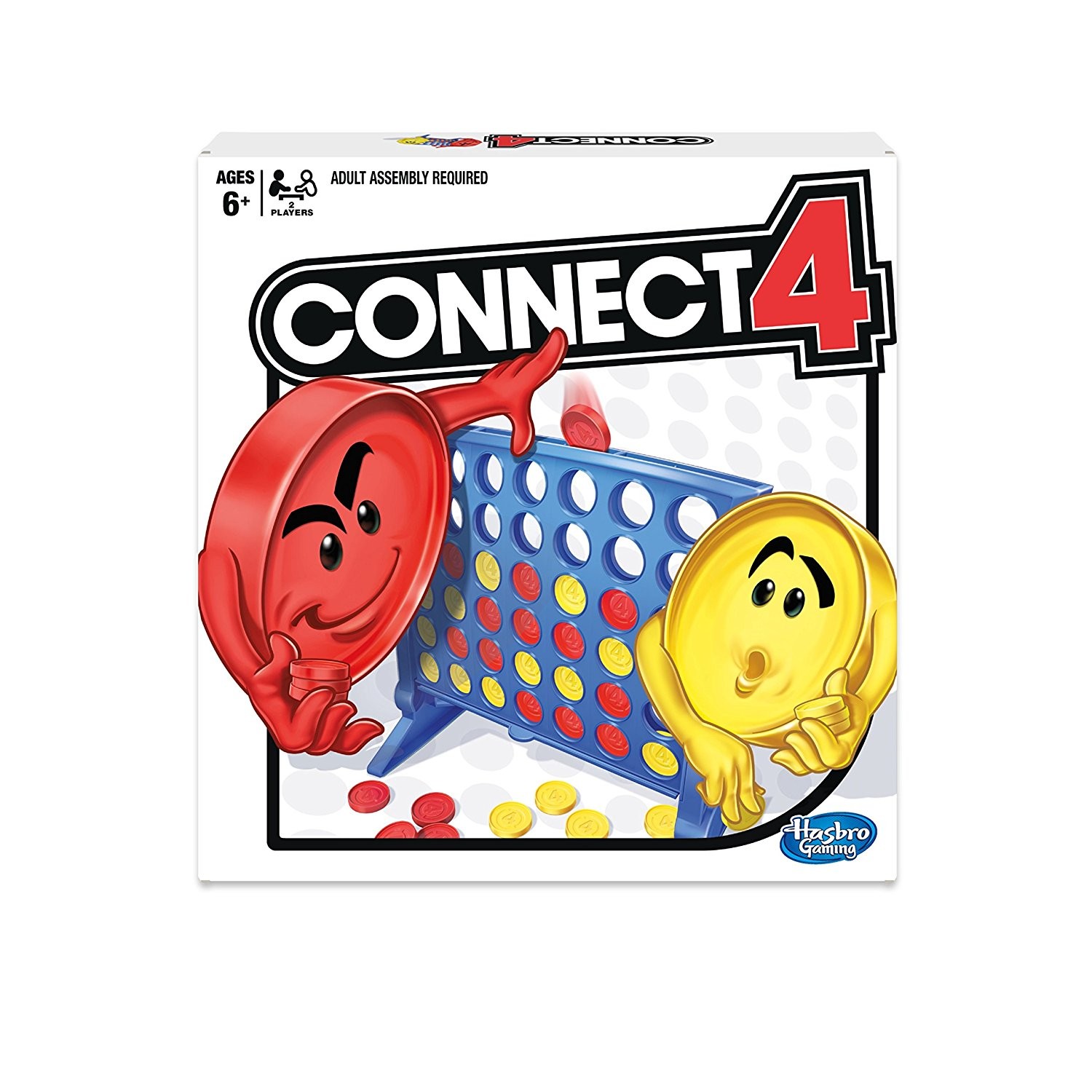 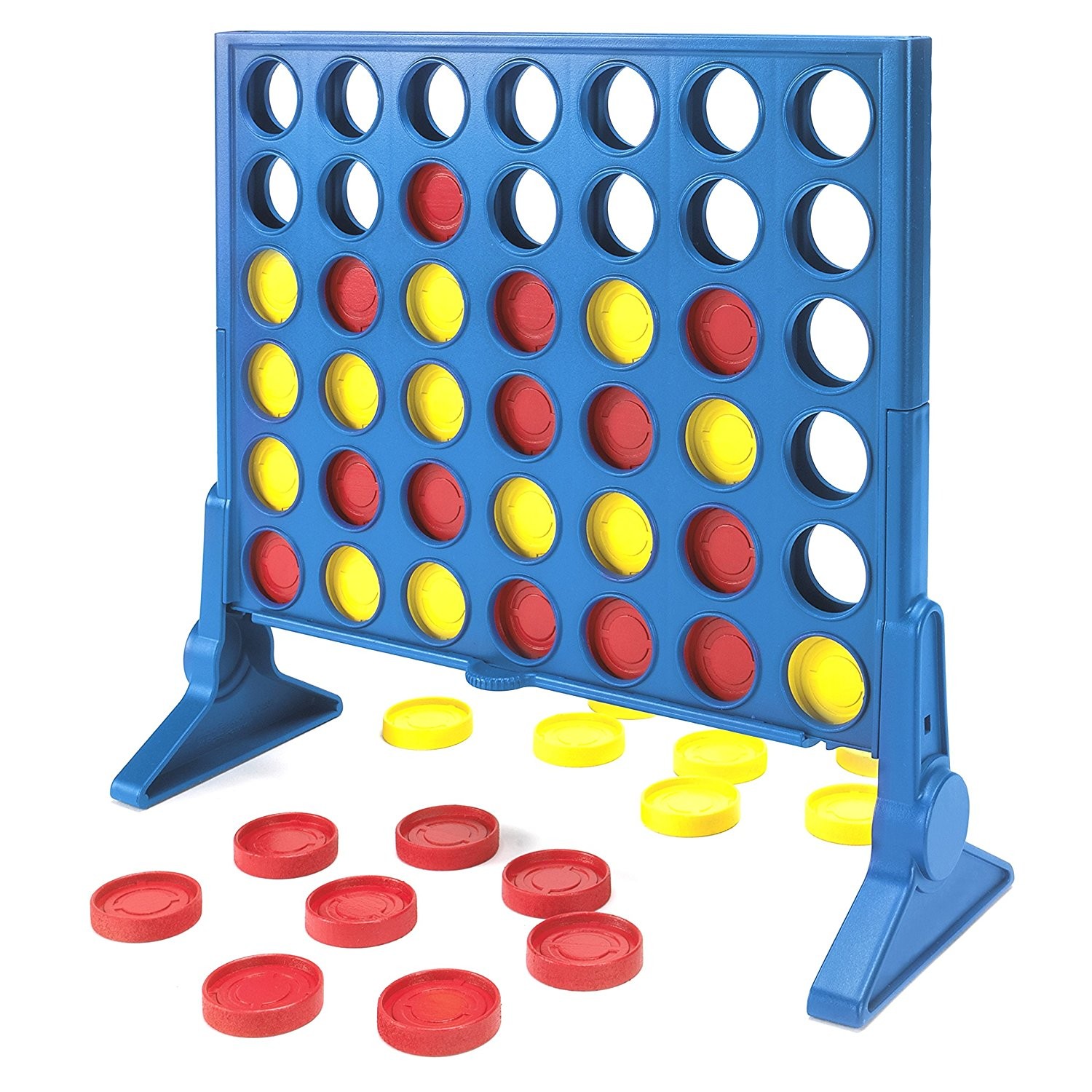 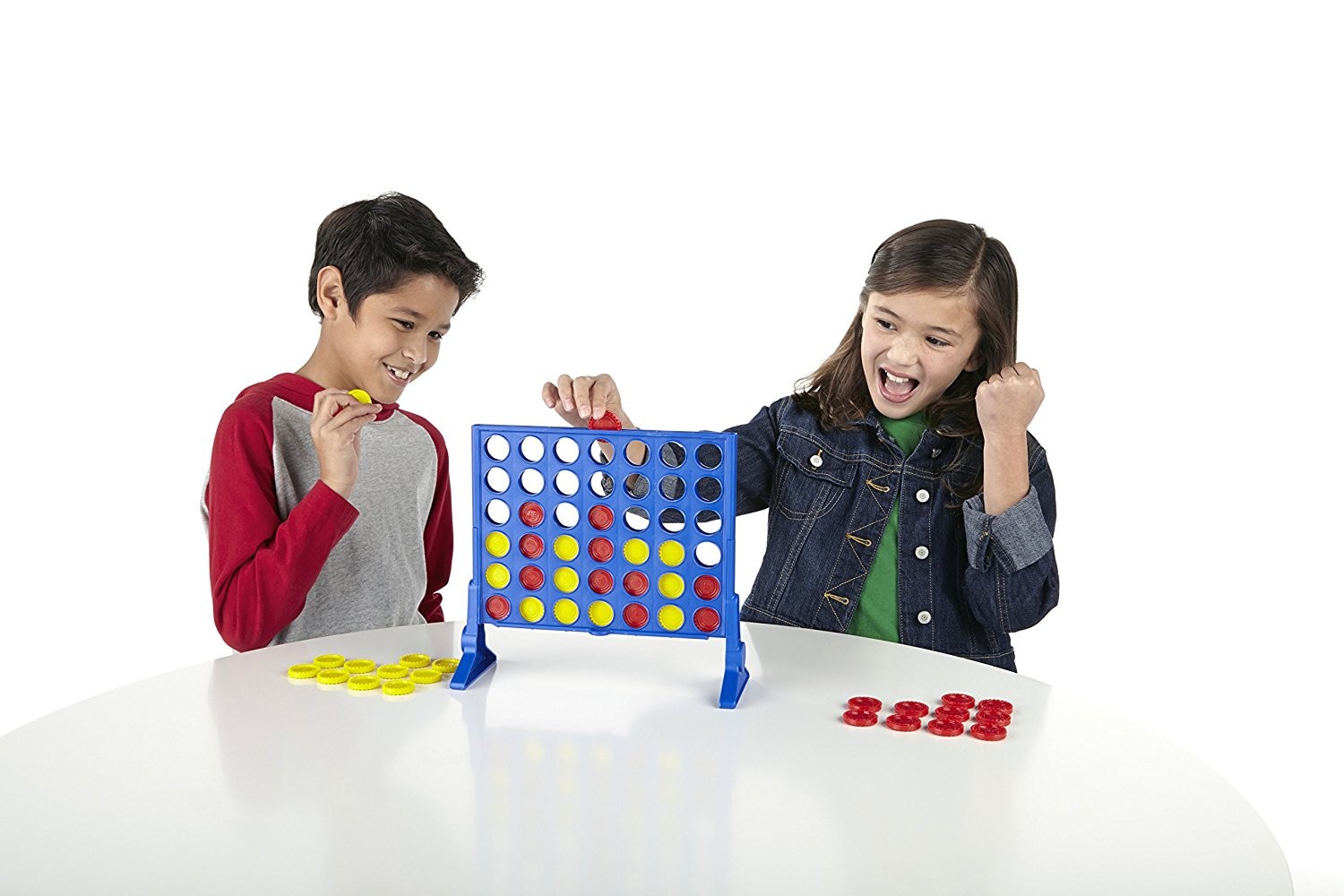 Connect the whole family with this classic board game.

Connect 4 is a timeless game which we’ve all enjoyed - and been hugely frustrated by - over the years.

Perfect for a party, a competitive family games session or a Sunday afternoon chill out, this version of Connect 4 by Hasbro is a great way to get everyone involved and away from phones and computer screens.

As the name suggests, just connect four of the same coloured counters in a row, either horizontally, vertically or diagonally, to win - sounds simple, right?

But throw in a competitive opponent trying to do the same with their counters and a few sneaky blocking tactics, and the pressure starts to build! Sweat it out to see who will be crowned champion and come away with the bragging rights.

Or pull out the slider bar, release the counters and get the re-match underway! Best of three?