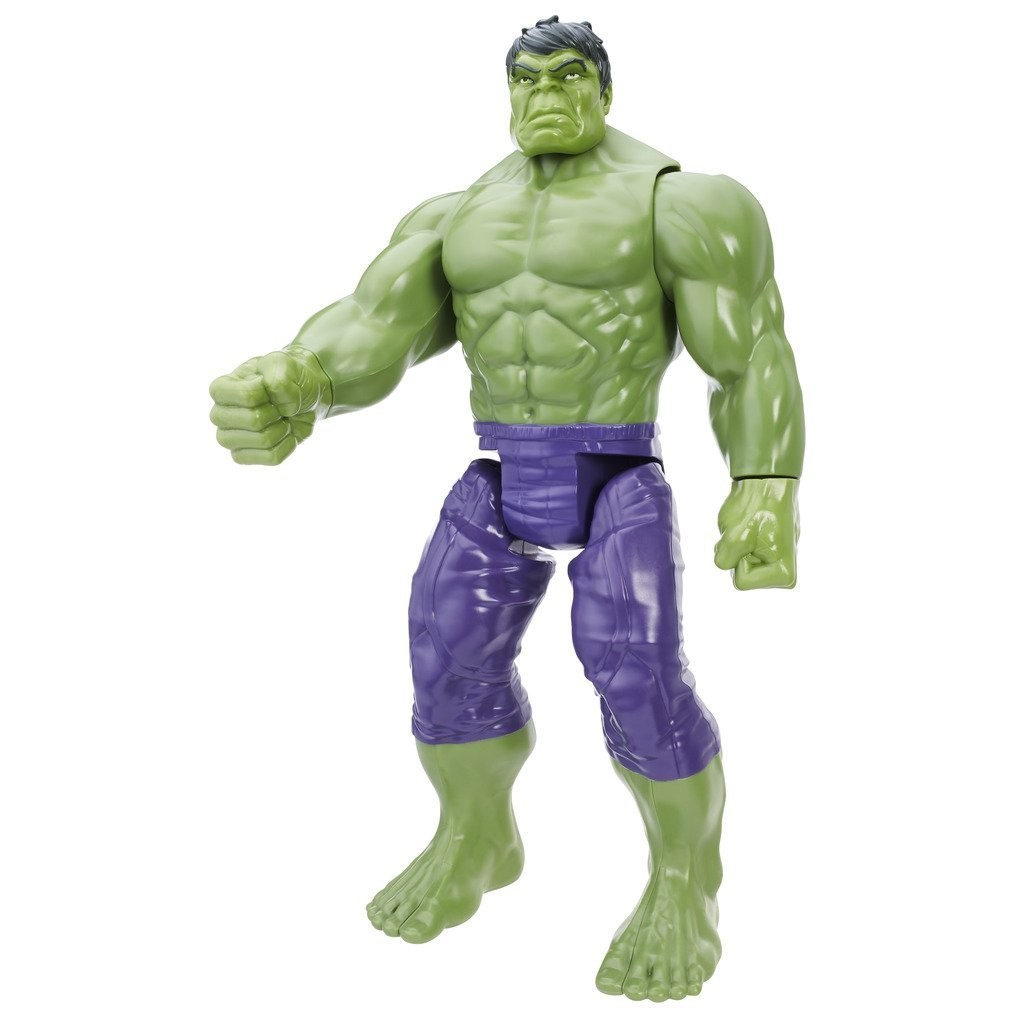 Prepare to smash your way through your most dangerous enemies with this Marvel Titan Hero Series action figure of arguably the most incredible member of the Avengers – Hulk.

Bruce Banner may be a mild-mannered scientific genius, but it is safe to say that supervillains would not like him when he is angry and transforms into a gamma-powered force to be reckoned with. This 12-inch, fully adjustable action figure from Hasbro is a classic recreation of the Hulk we all love from Marvel’s Avengers and it is ideal for both recreating your favourite moments featuring the character and imagining some new ones too.

Big, green and boasting an unstoppable appetite for destruction, this Hulk figure also loves joining forces with other super-powered icons from the Marvel Titan Hero series to create thrilling new Avengers adventures. The figure is undoubtedly a great option for parents looking to unlock the imagination and creativity in their children’s play, as little ones will love battling to save the world with Hulk and his host of heroic allies. Put simply, villains will not stand a chance when Hulk is on hand to stop their latest schemes. 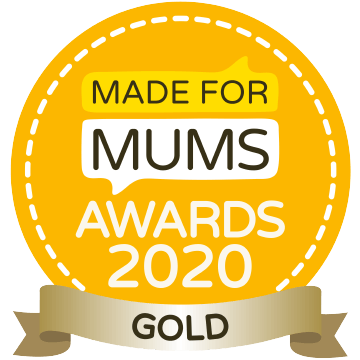 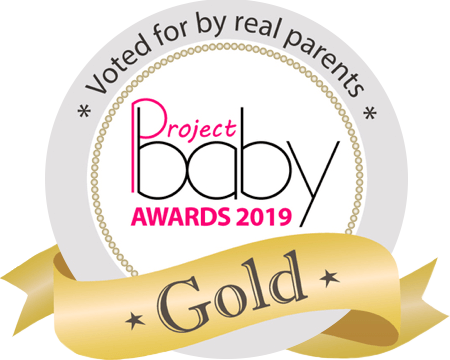 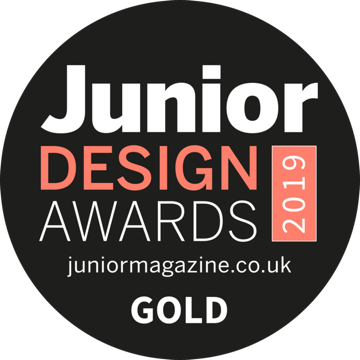 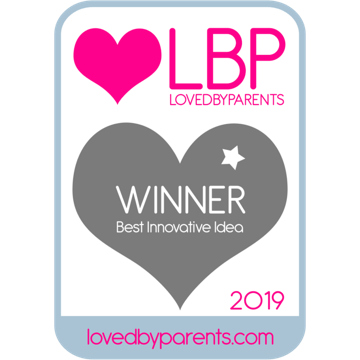